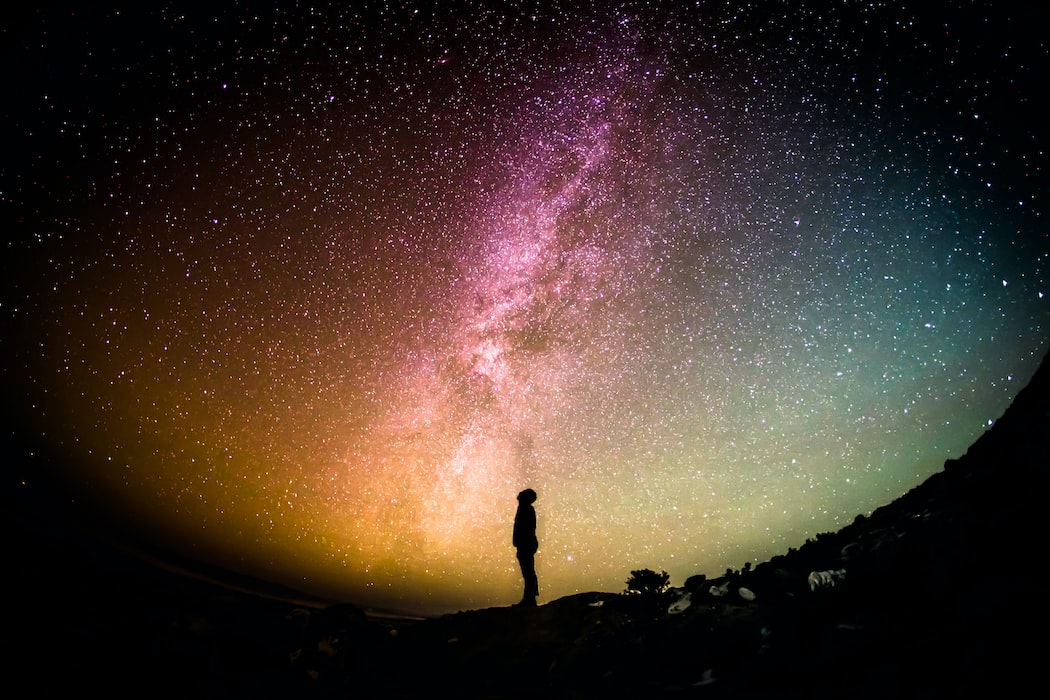 It's a question I've been asked a few times since starting this company. And to be completely honest, it's something that is continuing to grow and change as we speak. However, it primarily boils down to one thing:

Ideas are not (and never were) enough

Being the ideator is sexy. You get to be in your head, see other people amazed at your thoughts, and claim credit if it succeeds, and claim it was just an idea if it fails. Ideas, by themselves, have little to no skin in the game. True change requires goals, plans, and skin in the game. Yet, most of the ideas we have rarely acquire that additional substance to make anything actually happen. I decided I needed a word that encapsulated these features and settled on aidia.

Pronounced just like 'idea', at first glance, aidias look just like ideas. There is a concept which has the potential to produce some kind of desired change. Aidias, however, focus on how to immediately make progress forward to that change, while an idea will sit and incubate for potentially decades. The movement within aidias helps expose and eliminate prejudices, preconceptions, and biases within the original concept, reducing it to its best version.

How to create an aidia

How does one transform an idea into an aidia? Honestly, it ultimately depends on the concept in question. There is no single, silver bullet to make this happen. However, there are a few key ingredients that every aidia share:

I belive aidias are what help make people, organizations, societies, and the world become their best self. And that's why I started Aidia; I want to be involved in the changes that make a difference. I want to be involved with like-minded people, making profoundly simple, revolutionarily basic aidias.

If you are ready to take an idea and transform it into an aidia, reach out. We will connect you with your people and do something brilliant together.